Can music classes make students smarter in other subjects?

Recently according to some research, it is proved that students who play different types of musical instruments or take vocal classes score higher in other subjects like Math, English, and Science. Music is considered as the food for the soul and language of the feelings. Some researchers think if students engage themselves in music it can be an outstanding grade booster for them. An educator from the University of Kansas, Mr Martin J. Bergee, experimented with 1000 students from 10 to 14 years to examine the secret between increasing numbers in subjects like reading and maths, and music. He was surprised to see that the relationship between other subjects and music is much stronger. 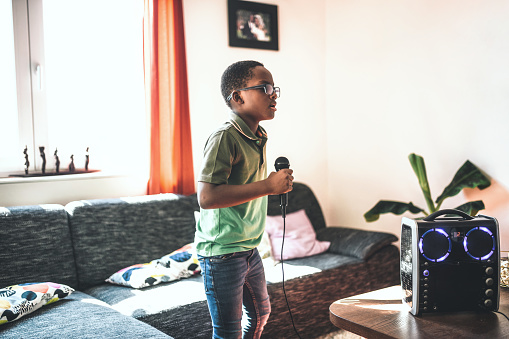 Other researches about Music and Other Subjects:

Mr. Peter Gouzouasis, who is a music education professor at the University of British Columbia, has been studying the benefits and positive effects of music on the students' academic achievements for more than 20 years. There is proof that students engaged in the music or even those who have taken 4 to 6 music classes in their school were much more advanced in math, English, and science skills compared to other students who have not attended any music classes.

In the previous researches, brilliant students are much more inclined towards learning music and have no relation with their musical skills. But the findings of Mr Gouzouasis prove the above study incorrect and establishes there are some special bonds between music and their academic accomplishments. Other aspects like socio-economic status, gender, family's annual income, and ethnicity do not have any effect on the students' studies.

Math and Music are dependent upon one another:

Mr. Gouzouasis does not only discover that music increases the overall performance of the students. He also invents a predictive correlation between mathematics and music-grade achievements. It means the students who have achieved a higher score in music classes also tend to pursue higher marks in math classes. However, students scoring high in maths might not perform well in the music lessons. It proved that music has something exclusive to influence their achievements.

Students attending music classes engage themselves in different learning methods that help in improving their school performance and make them smarter. They develop the mind to hand to eye coordination, team skill, the discipline of practice, improved music notation reading skills, and listening skills, which assists in increasing their concentration level while studying.

But it is still a mystery how music can help to transform your scores better. However, Mr Gouzouasis has concluded some theories. Various alternations in the function and structure of the Heschl’s Gyrus and auditory cortex can help focus on other tasks. Additionally, the capability to imagine or audiate music without hearing it might also improve cognitive skills. In this way, both instrumental and vocal students outperform academically in comparison to the non-musical students. 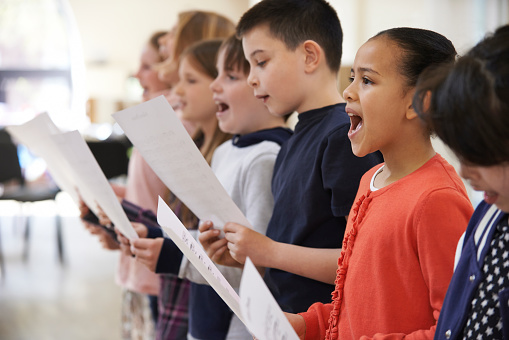 The research was primarily done on Canadian students, but the result is consistent everywhere in this world. The findings pattern clearly shows that participation in the music classes, particularly in instrumental music improves cognitive skills and delivers remarkably high differences in the engagement and achievements of other subjects. So, if you are searching for ways to boosts your child academically, then it is the best time to face some music. As a parent, start encouraging your kid to grow their interest in music, which will eventually help them in other subjects.