HomeBlog
Does Music Affect Your Mood

Does Music Affect Your Mood

It has been scientifically found that music can lift your mood and elevate your sense of happiness while reducing anxiety. Whether it be drumbeats from ancient ancestral times or music we listen to via streaming services today, they are all a part of our experience as humans. 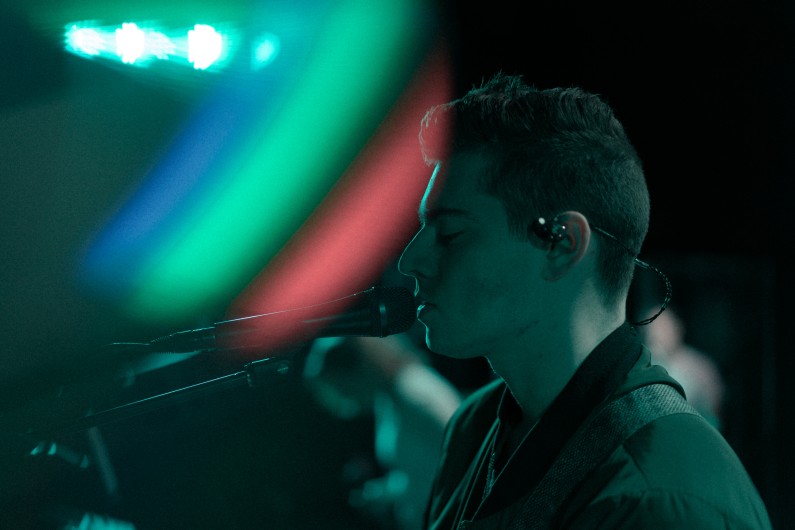 Music has various therapeutic and mood-lifting benefits. It is a surprising discovery that even sad music can bring comfort and pleasure to most listeners while for some it can cause feelings of grief and negativity. Studies assist in highlighting the varied ways in which music affects people’s mood. It also shows how music can be used as a therapy to provide feelings of relief, comfort and enjoyment. Research in the sphere has also helped people understand when to listen to sad music and when to avoid it. An earlier study found that people generally tend to prefer melancholic and sad music when they are undergoing a deep loss for instance the end of a relationship. The study suggested that the sad music acted as a substitute for the lost relationship and researchers believed that at such times sad music acted like an empathetic friend who understood their grief.

Another study that focussed on the effects of upbeat music on people’s mood found that upbeat music could improve people’s mood and enhance their happiness in simply two weeks. This was a vital finding as it is known that happiness can lead to better health, greater satisfaction in relationships and higher earning capacity. Little wonder why music is now being used as a therapy to boost people’s mood. A novel orchestra for people with dementia assisted in boosting their self-esteem and improving their mood, a study has shown. It has also been proved that music touches us in very many ways and both listening to music or even playing music benefits us. Especially for those who participate in an orchestra or church choir music is a collaborative effort and is a powerful way to help people bring out the best in themselves. And this is not just limited to musical skills but also communication skills, friendships, care and support for each other.

USE OF MUSIC AS THERAPY

Researchers have found that music can be used as a therapy to accomplish varied goals. These range from enhancing memory, managing stress and alleviating pain, not just mental or emotional but physical pain as well. A scientific study found that amongst those patients who were going to undergo surgery, those who listened to music before, during and after surgery experienced less anxiety and physical pain compared to those patients who did not. In fact, the music listeners did not even require pain medication. The best part about music as a therapy is that it is non-invasive, easily available and cheap and with no negative side effects making it a low-risk treatment.  Specialists in the sphere of psychiatry are also using music to effectively treat mood disorders that are related to neurological conditions like dementia, stroke, multiple sclerosis and Parkinson’s disease. After many trials, it was concluded that music is a valid therapy for reducing anxiety and depression as well. A recording artist who studied the vibrational effects of music for a quarter of a century has stated that music can actually improve brain functions. It can bring out emotions in people, help them regain old memories and stimulate fresh neural connections, he states. 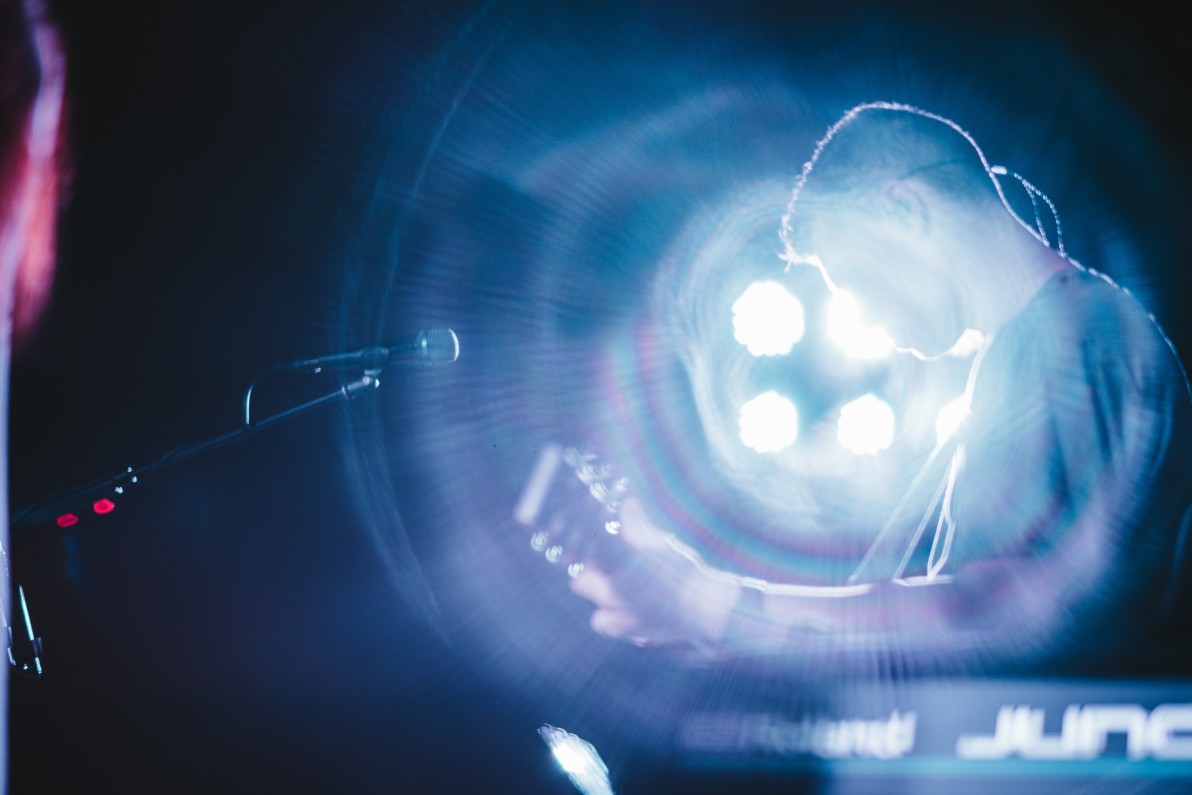 A scientific explanation of why music affects our mood usually positively is because every time we listen to music we enjoy it triggers a dopamine release to the brain. In fact, dopamine does not only get released when the music you love plays but also in anticipation of it playing. As has been mentioned above songs bring back memories and make us nostalgic. Here’s the reason why songs have such a firm hold on our emotional core. It is between the ages of twelve and twenty-two years that our brains are developing. That is why when we make a connection to a particular song or piece of music during these formative years a strong neurological connection is formed.

Types of Electronic KeyboardsStage Performance Tips for Singers and Performers - Dos and Don’ts8 Essential Guitar Strumming Patterns For BeginnersSinging Tip 101: Dealing with Dry MouthAre Online Singing Classes Really Effective?Benefits of Online Guitar Classes for Your KidChords Every Beginner Guitar Player Must KnowBenefits of Online Music Lessons That Every Parent Should KnowMake the Most of Your Time - Top 5 Easiest Musical Instruments to Play for BeginnersHow Can You Make Music Learning Exciting?