Music Lessons for Beginners -Core Concepts You Need to Know

With the increasing trend amongst the population to learn new things every day, along with the convenience and availability of online classes, we are all spoilt with choice. Amidst this search for new things and hobbies, the popularity of online music classes witnessed a new high, with music lessons for beginners being the most in-demand. 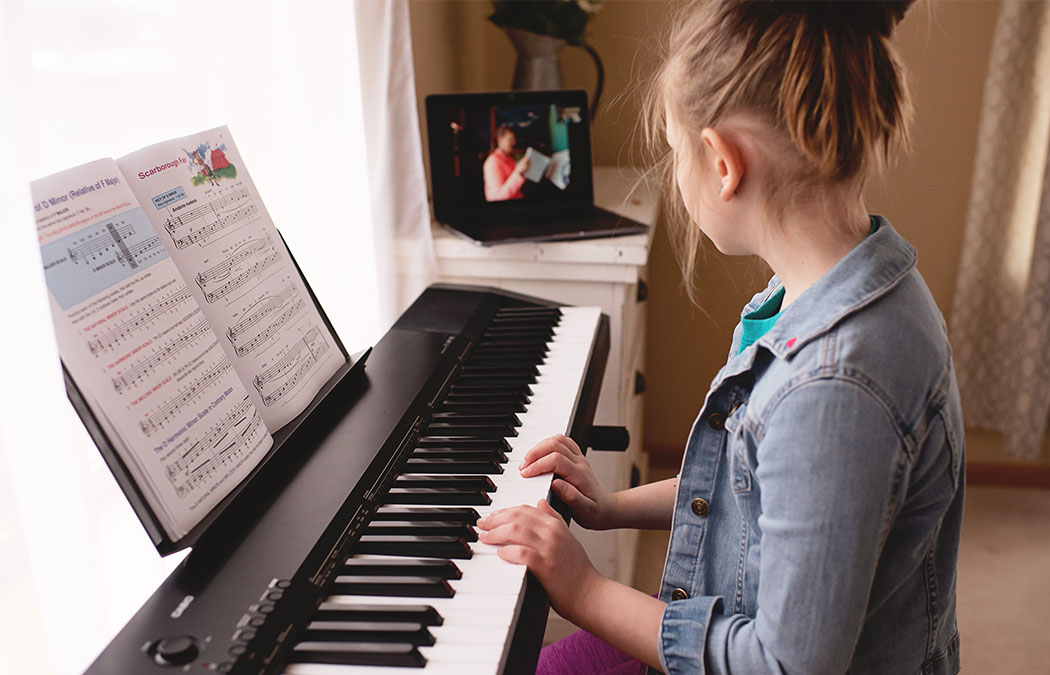 The online music lessons for beginners are not limited to any age group, gender, or music knowledge background level, as it focuses on familiarising each new aspiring musician with the core concepts and know-how of music. Now, teaching music online might not be the easiest job today, however, it does assure increased convenience for both the teacher as well as the student. So, if you plan on joining online music lessons for beginners, read about the below-mentioned core concepts of music theory in advance to get an edge during the online classes.

For anyone who is starting the music journey, there are five different types of core concepts in music theory that you need to understand and they are as follows.

The first and the most essential core concept to focus on when you begin preparation for music lessons for beginners is the relevance and effect of the musical alphabet. The analogy of the musical alphabet is exactly how it sounds wherein each different letter represents a different note. However, in the music theory, only seven different letters are key, that includes A, B, C, D, E, F, and then finally G. Always remember, every time you begin from alphabet A, the succession of alphabet G will always round back to alphabet A, but with an increased pitch each time. 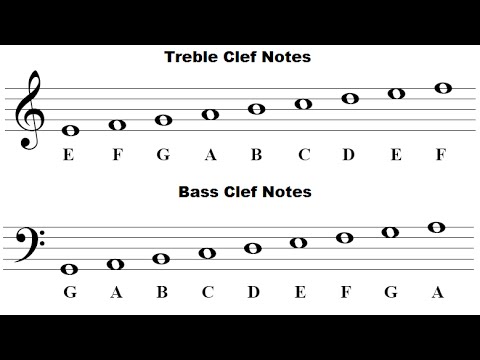 Did you know that even though the musical alphabets in music theory are only seven as mentioned above, the notes total out to be 12? The active notes in the music theory are only seven from A to G, however, five separate musical notes fill in between these letters. They are known as either flat notes that are 50% lower than the previous alphabet note, or sharp notes that are 50% higher than the previous alphabet note.

Now that you are well aware of the musical alphabets and their notes in music theory, let us move to the next important core concept called scales. In a stepwise format, the musical alphabets and notes create a foundation for scales. In most music lessons for beginners, both online and offline, the scales are considered to be the most effective exercises to practice and understand the framework of melodies, songs, and chords. There are three different types of popular skills called major scale, minor scale, and pentatonic scale.

The concept of chords is fairly easy to understand as every time a sound is created as a combination of three or more different notes, that sound is known as a chord. In music theory, the mood and feeling of a song are set with the help of chords. One of the most common chords is triads that comprise 3 different notes. Triads are further divided into sub-parts known as diminished, major, augmented, and minor.

As simple as the name sounds, the concept of intervals in music theory is the distance between two notes. Each distance is named with a separate identity and melodic and harmonic are the two types of variations you can play with using an interval. For harmonic interval music, both the notes involved are played at the same time and melodic interval music is my new ‘play the notes’ in succession, i.e. one after the other.

No matter when you decide to start your music lessons for beginners, researching and understanding the core concepts of music theory is always beneficial. There is ample knowledge at stake here, which is not only easy to grasp but also very interesting to interact with. So, while you are choosing which music lessons for beginners to invest your time and energy in, spend some time learning about music theory.

If you are looking for an interactive music learning experience that does not limit to just video lessons, sign up with MusicPandit today and pick any music lessons for beginners from the plethora of options available. No matter the choice of instrument for the level of knowledge and experience you have, the wide range of courses fit all different needs and requirements. So, do not wait and go join the MusicPandit community today.

If you are ready to get started your musical journey then do check our A 7 Step Guide On How to Learn Singing Online!

Types of Electronic KeyboardsStage Performance Tips for Singers and Performers - Dos and Don’ts8 Essential Guitar Strumming Patterns For BeginnersSinging Tip 101: Dealing with Dry MouthAre Online Singing Classes Really Effective?Benefits of Online Guitar Classes for Your KidChords Every Beginner Guitar Player Must KnowBenefits of Online Music Lessons That Every Parent Should KnowMake the Most of Your Time - Top 5 Easiest Musical Instruments to Play for BeginnersHow Can You Make Music Learning Exciting?