It only takes a few fundamental chords to learn to play the guitar through online guitar lessons. Eight fundamental chords will be covered in this blog, along with instructions on how to play each one correctly. You'll be playing songs in no time with practice, and be prepared for increasingly difficult chords and playing methods as you move up the guitar learning level.

Often, students mistakenly believe that every string must be strummed in order to play a chord, although this is only true for particular chords. To perform the chord properly, a string must typically be muffled by a finger. These are the little things that contribute to your improvement as a guitarist.

Let’s have a look at a few fundamental chords that would be essential in your online guitar class curriculum.

Before you dive into learning the different chords, let's quickly understand the chord chart. 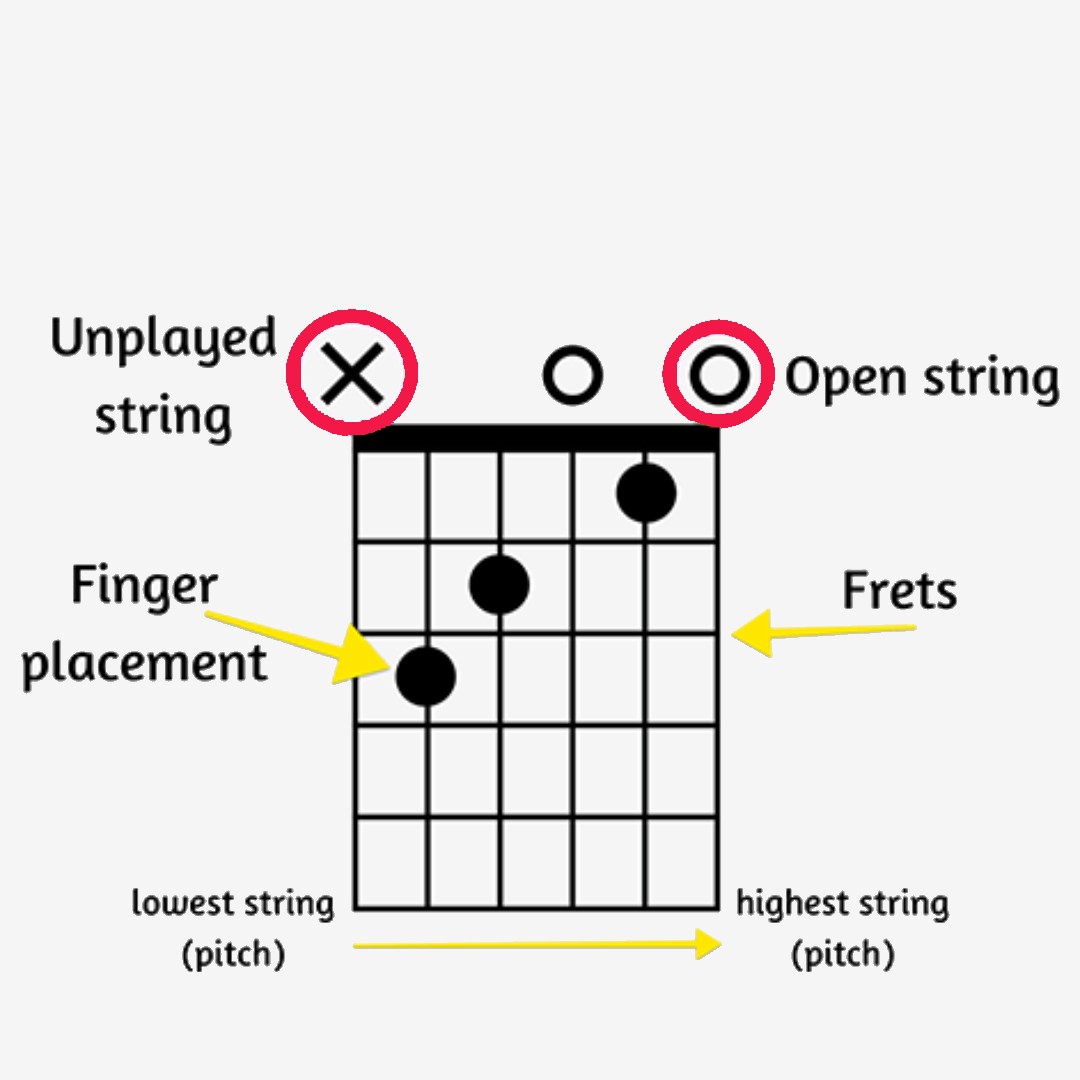 E Minor - Since it requires only two fingers to perform, the E minor chord is among the easiest. If you pay extra attention to keep any of them from striking any of the open strings, the chord won't sound as intended. Use all six strings to strum. In some circumstances, reversing your finger placement so that your third finger is on the fourth string and your second finger is on the fifth string would make sense. 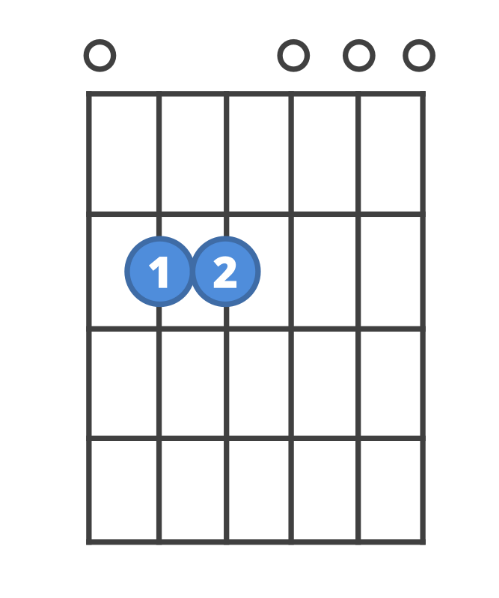 D Minor - Even though the D minor chord is another rather straightforward one, many beginning guitarists struggle with it. The very first string won't ring if your third finger on the second string isn't properly curled. While strumming a D minor chord, be sure to just pluck the top four strings. 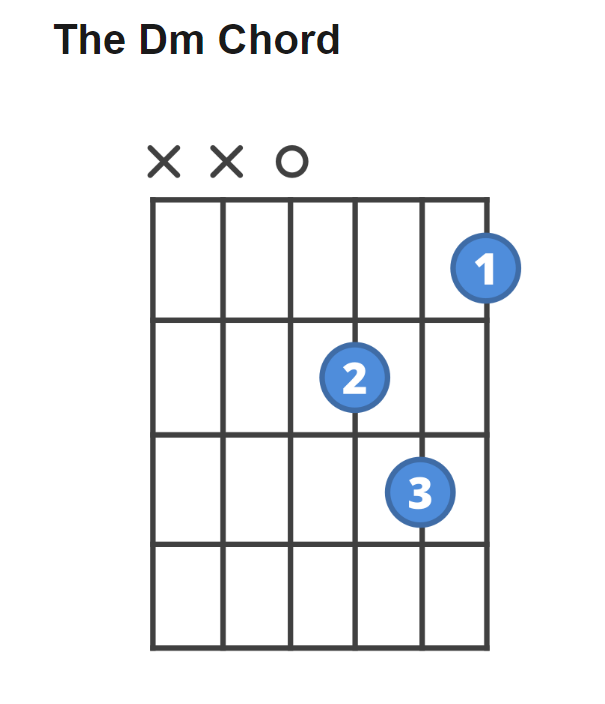 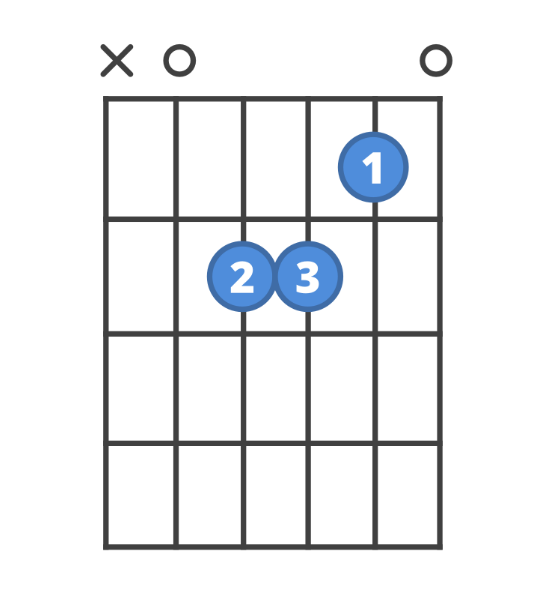 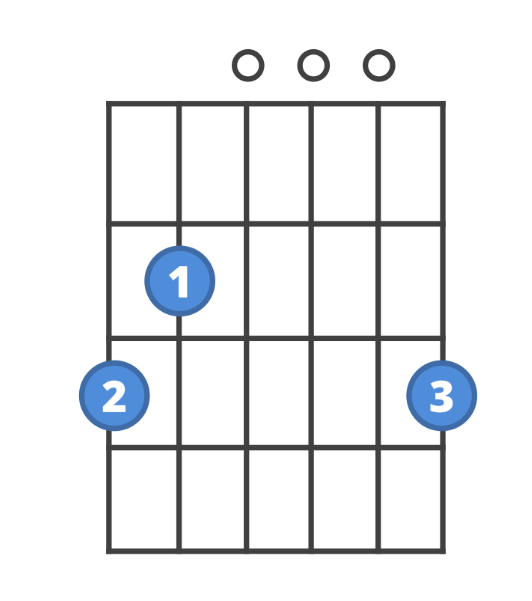 E Major - The E major chord is yet another common chord that isn't too difficult to play. The open second string won't ring correctly if your first finger isn't properly curled when holding down the first fret on the third string. Use all six strings to strum. While playing the E major chord, there are times when it makes sense to reverse your second and third fingers. 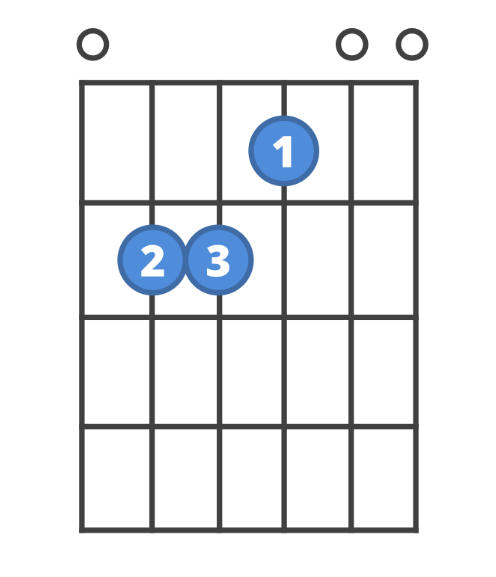 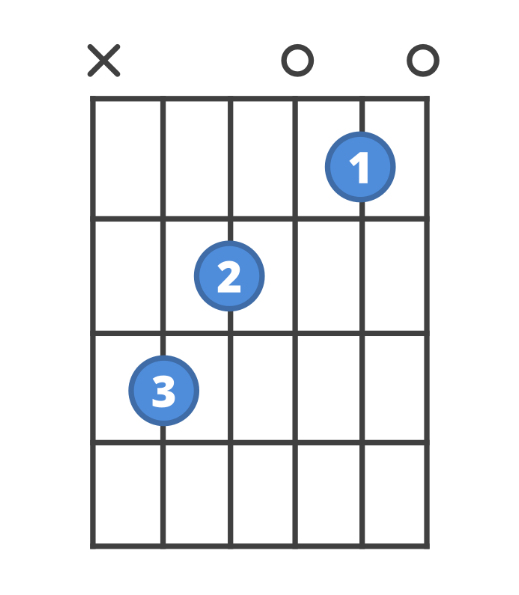 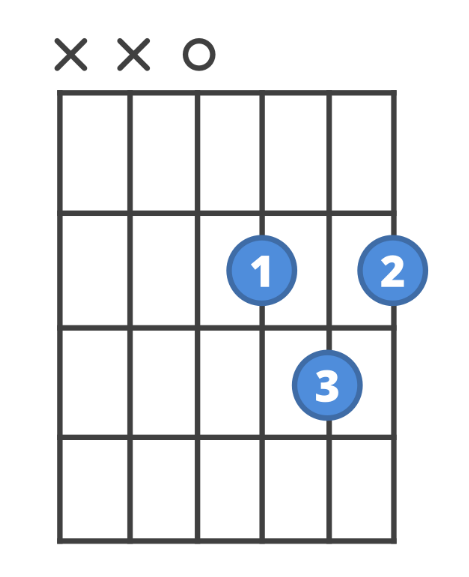 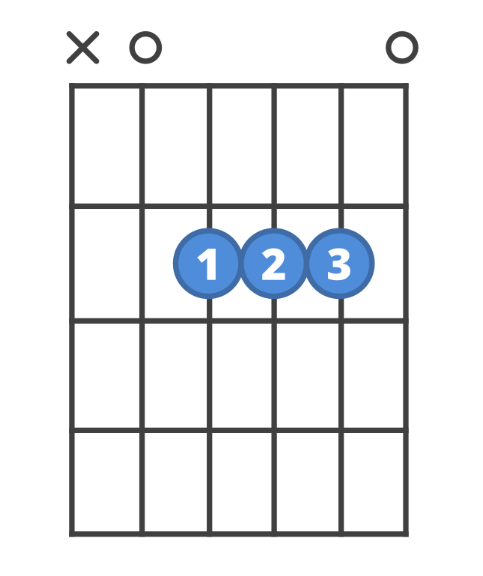 The simplest way to comprehend fundamental guitar chords is through playing them on the instrument. These are beginning guitar chords, however, depending on how these online guitar lessons are taught, seasoned players may be able to pick up some tips. For any guitarist, these chords serve as a fundamental foundation. Before tackling more complex chords, methods and other aspects of guitar playing., Nonetheless, it's crucial for beginners to understand the fundamentals through online guitar lessons.

With the help of these chords, you can develop your finger dexterity and manoeuvre the fretboard more effectively.

Regular practice will further help you become adept at switching between these basic chords.

Eventually, you will progress to more difficult chords as you start to form muscle memory for some of these simple chords. You will play more freely all around the fretboard if you can properly build barre chords.

Now that you have learnt and understood how all these chords are created You may start learning some of your favourite songs. This chordal understanding will make sure that, even as a novice, you won't feel overwhelmed when learning a new song.

If you want to start learning the guitar and different techniques, we at Music Pandit are here to help you with that! Get in touch with the team.